Did you know that the SSL on your blog website is a common example of PKI?

So what is PKI?

PKI stands for Public Key Infrastructure and works within digital certificates to ensure that the data is protected.

PKI also ensures that each user , application and device have a unique digital identity to create a safe and secure end-to-end communication.

Organizations, specifically, rely on PKI to manage their security through encryption.

The most common form of PKI encryption would involve two keys to a message, the first being public for anyone to read and the second, a private or secret key that allows only one person, device or application to decrypt the message.

PKI first began in the 90’s with the issuing of digital certificates and to assist to govern them, as your PKI certificate can verify the owner of the private or secret key to the website encryption and thereby also confirm the website authentication, helping to maintain the security of activity from the website.

In the digital world this certification is the equivalent to a passport, allowing you to navigate safely online.

Why does your blog need a digital certification?

Your blog website will most likely contain an SSL certification , as these are the most common, and gives your reader or site visitor the secure knowledge that they are forwarding information to a correct recipient, authentication and digital signature.

How does PKI work?

Asymmetric encyricption is often used in :-

Asymmetric encryption is certainly the force that predominantly powers PKI.

The main role of PKI

The main role of PKI is to ensure that the public key recieved actually belongs to the person, site or application that it says it does.

To overcome this challenge, PKI will both issue and govern a digital certificate.

This digital certificate will confirm the identity of any people, applications and devices that own the private key as well as any corresponding public keys linking to them.

By using a PKI certificate you allows a recipient to accurately identify the owner. You also assist the user to have the peace of mind of the sites saftey and ensure that an encrypted message ends up in the right place without interception from a third party.

Things to know about digital certificates

A digital certificate will always be issued from a trusted third party and is used to validate your authenticity.

A digital certification has an expiry date.

We now know that PKI is vital in today’s age where we have millions of devices and applications that require certification.

Maintaining these certificates is essential in keeping our fast growing and highly connected digital world secure. 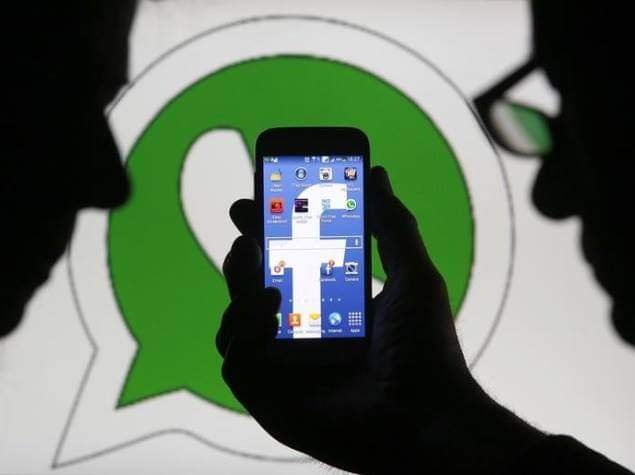 Melvin Brewing :- building a brand by giving back

Are you thinking of starting a podcast? You should be listening to Dan Lok!