As bloggers we draw our inspiration from so many different sources and often find that many of the tales we tell are parts of our life journeys.

Small snippets that we want to preserve and keep. Tales we want to tell and share.

A love of country

Whilst growing up, I was a huge fan of country music. I would spend hours singing with my grandmother and what always struck me was how the words of the song would hold a story.

Tales of love and hardship, of joy and country living.

Stories sung to be handed down. To be preserved and to be shared.

My favourite was Dolly Parton’s Coat of many colours where she sings of being increadibly poor. So poor that her mother had to collect a bag of rags and tirelessly and with so much love, stitched her a coat of many colours. Whilst the children around her knew she was poor she never felt poor with all the love she had. 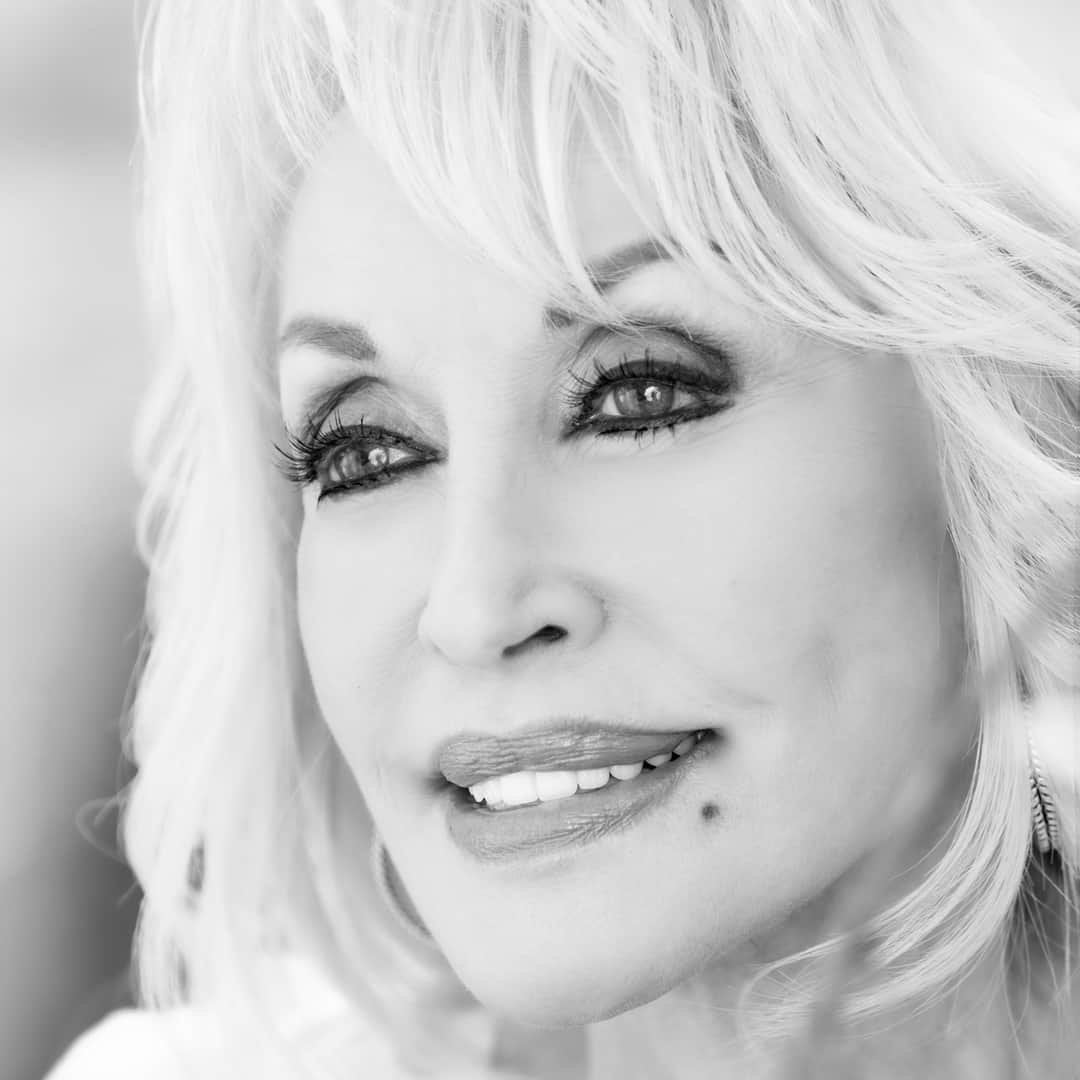 Many times I think of blogging in the same way. As an outlet to share a story. As a way to connect and keep many of my own memories.

A way to remind people of the important things in life and as a place for people to share their experiences and for others to learn from.

I suppose that’s why I blog. As a way to be a beautiful story teller and to use the journeys in my life to encourage others.

Netflix does it again

So, when I recently heard that Netflix had released an anthology series based on 8 of Dolly Parton’s songs I wanted to know more.

My favourite country singer who had a profound impact on my youth with her story and the inspiration of the songs chosen explained ….this was an opportunity not to miss.

There are 8 songs and each song is a series. The series tell the inspiration and story behind each beautifully crafted lyric and whilst each series has a different cast, it is interesting to notice that you can find actors of high esteem like Kathlern Turner, in one of the episodes.

The series is directed by Dolly Parton and Sam Haskell

The songs chosen for this Dolly Parton’s Heartstrings series are :

As a woman Dolly Parton has achieved so much. Not just a country singer her music is also classified under :

She is an award winning singer, song writer, actress, author, humanitarian and businesswoman.

There are very few people who have not heard of Dolly Parton.

Her personal story reads like a rags to riches fairy tale and this strong women has inspired many people to dream big and reach their dreams.

And it was Sam Haskell who once quoted “She is an international icon beloved by the world because she loves the world back.”

To me she is a more than an inspirational woman, she is a great story teller .

Melvin Brewing :- building a brand by giving back